How is Spyware Different from Viruses & Worms? 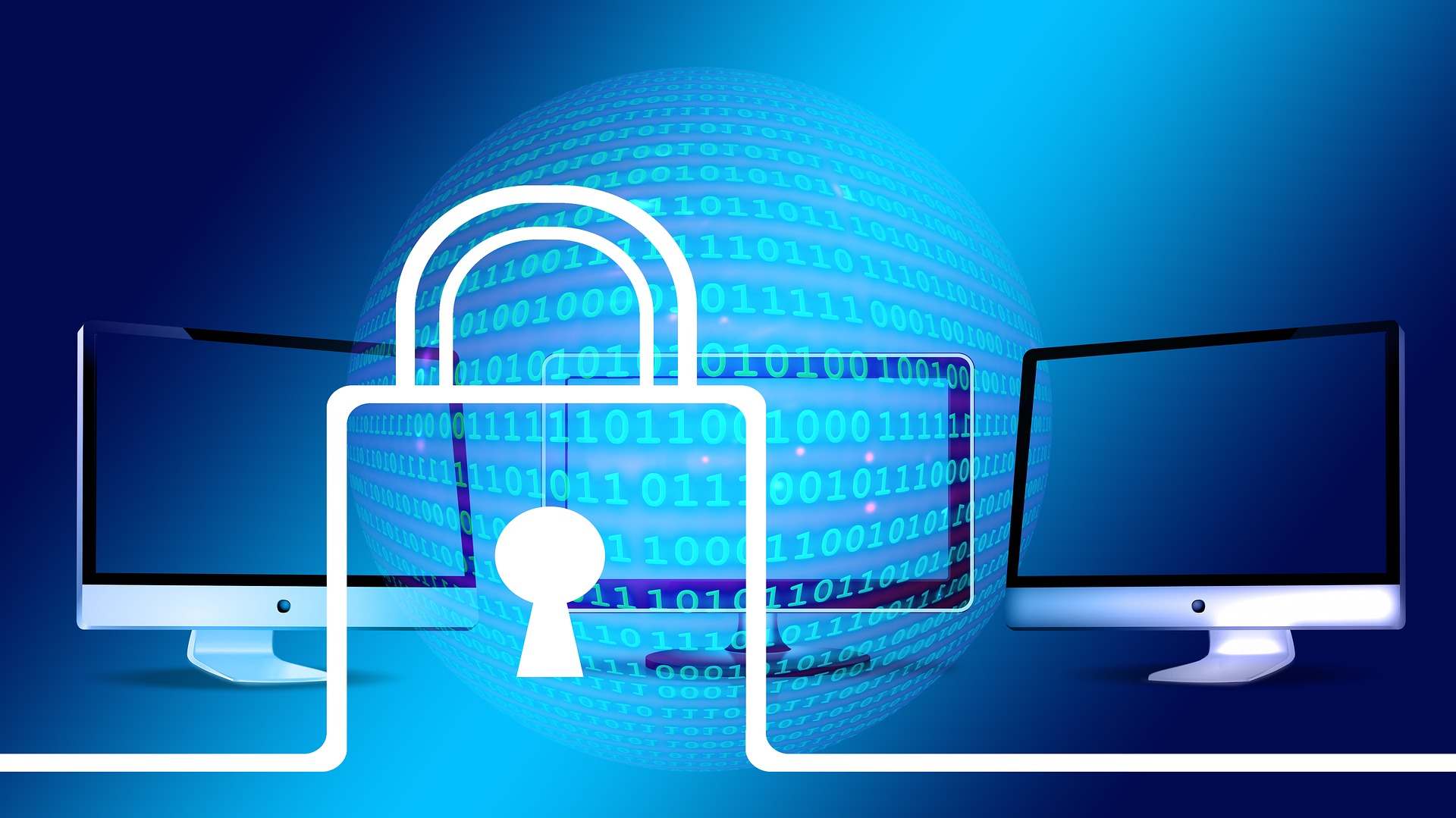 Today, there are an incalculable number of “health” problems that a computer can be at risk for. Generally, these risks can be broken down into spyware, viruses and worms. It is easy to confuse these different types of computer problems because they have many similarities.
Spyware, viruses and worms all get onto a user’s computer with permission or by using deceptive means. Once on the computer, they cause harm to the computer and impair functions.

Viruses have been around since the 1980s and worms almost as long. Spyware didn’t become a major issue until 2000. The major difference between spyware and viruses and worms is that spyware doesn’t seek to replicate once on your computer. It also doesn’t seek to infect other computers Both viruses and worms, on the other hand, actively replicate themselves and can spread to other computers through means such as email.

Additionally, viruses and worms are often created specifically to do damage to a computer through a type of web espionage. An example of this is the Conflicker worm which spread in 2008. It made its way into the defense systems of France and Britain as well as about 15 million computers around the world and creating severe damage to the computers’ health. Spyware, however, does not want to cause severe damage to the computer. That is because it relies on the computer’s health in order to send advertisements to users.

Is there a Spy-Vir-Orm Hybrid?

It is getting increasingly difficult to distinguish between spyware, viruses and worms. As all three of these computer health issues become increasingly sophisticated, they have taken on properties of one another and often rely upon one another for functioning.
There are many instances when spyware is spread through a virus or visa versa. There are also many instances of spyware, worms or viruses creating openings for other types of harm to enter a user’s computer. Because of this crossover between the spyware, viruses and worms, it is important that countermeasures are taken against all forms of computer infections.

How to Prevent Spyware

We are Toronto based privately held, growth oriented, high-end IT Support and Web Marketing Consulting company with a powerful business model. We leverage a portfolio of services that is tightly aligned with world class IT services in quickly achieving clients’ objectives to reducing their cost, risk and increasing agility simultaneously.